Galactic Toys provides the latest and largest selection of Toys, Action Figures, POP Vinyl, Statues, and much more. At Galactic Toys we stock thousands of products from Funko, DC, Marvel, Kotobukiya, Mattel, Hasbro, and many more. We also specialize in pop culture shows such as Arrow, Flash, Game of Thrones, Walking Dead, Batman, Attack on Titan, Dragonball Z, Star wars and much more. 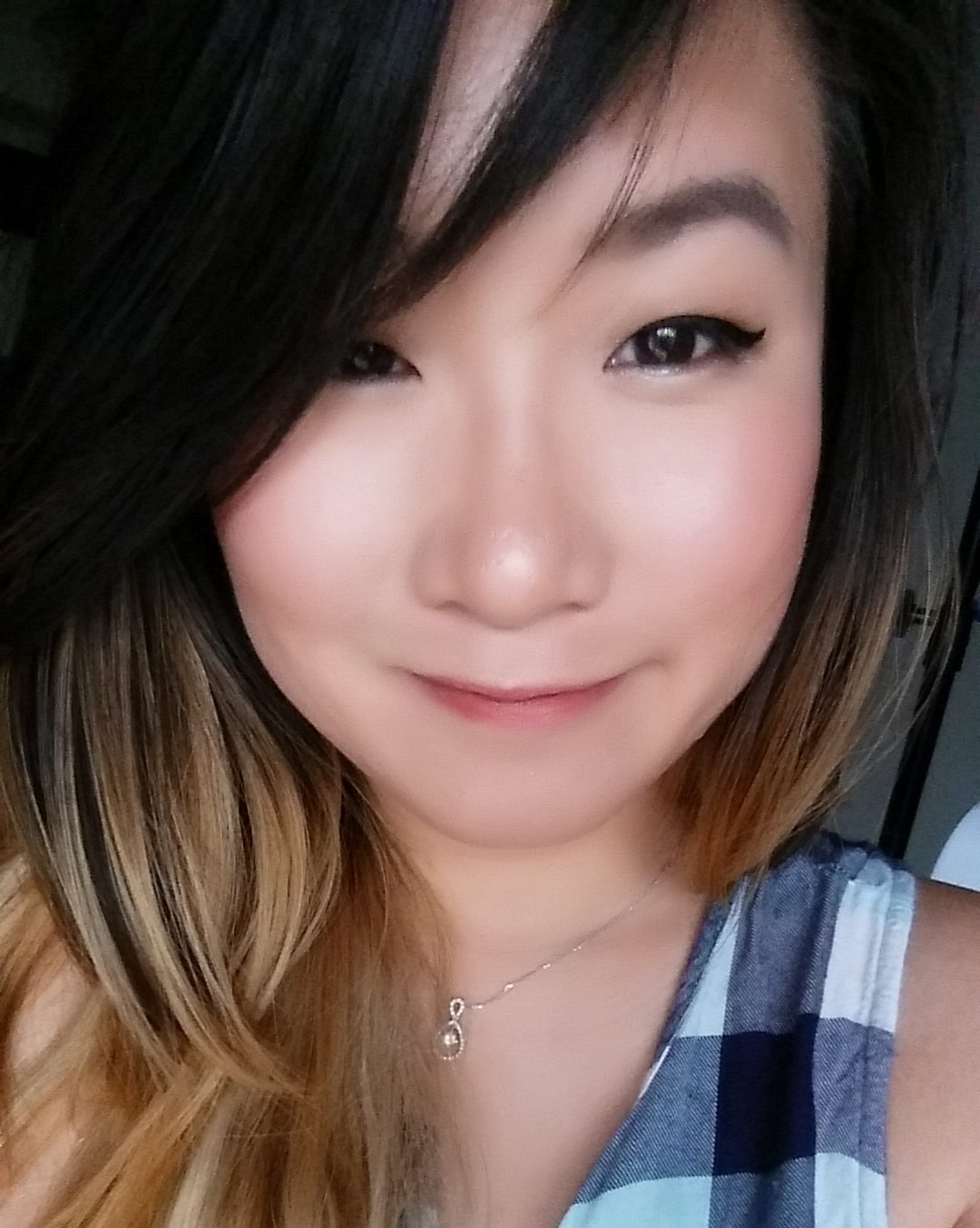 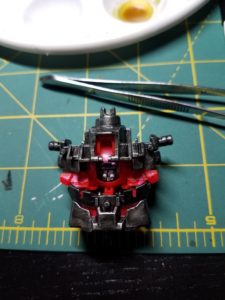 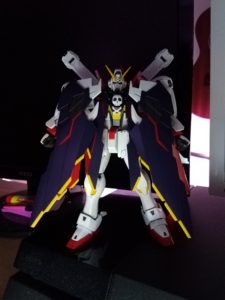 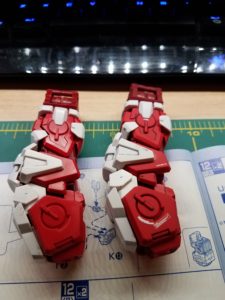 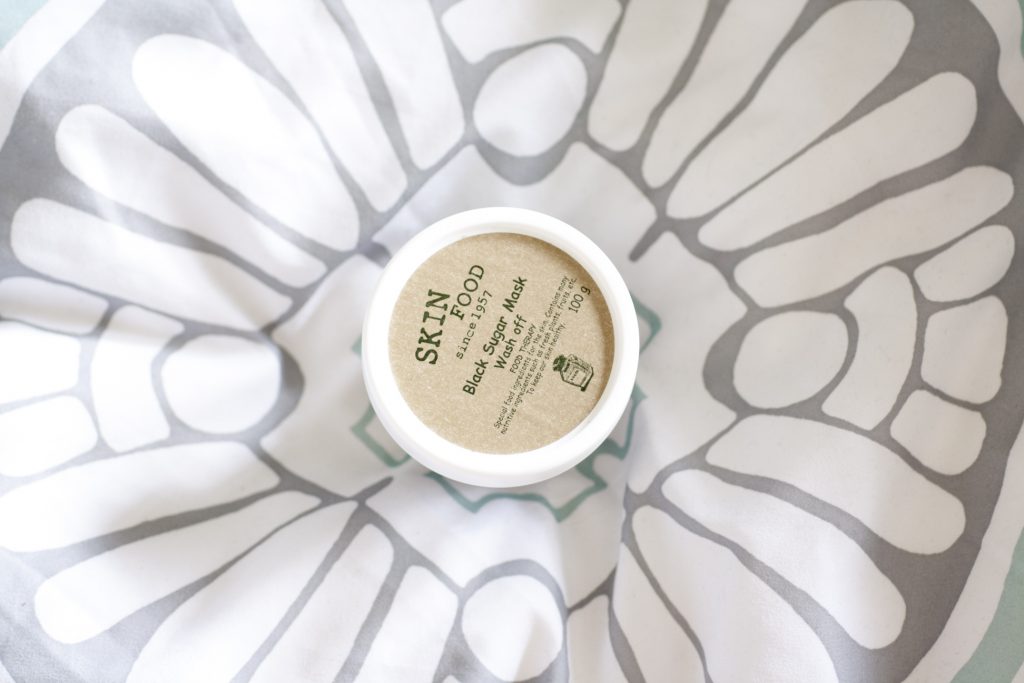